Ontario-grown research indicates that young players returning to play may be at risk despite post-concussion medical clearance. Researchers at Western University revealed their results of a study involving young hockey players aged 11-14. The children reported being asymptomatic three months after the head trauma was suffered, but advanced MRIs found ongoing changes in their brains. 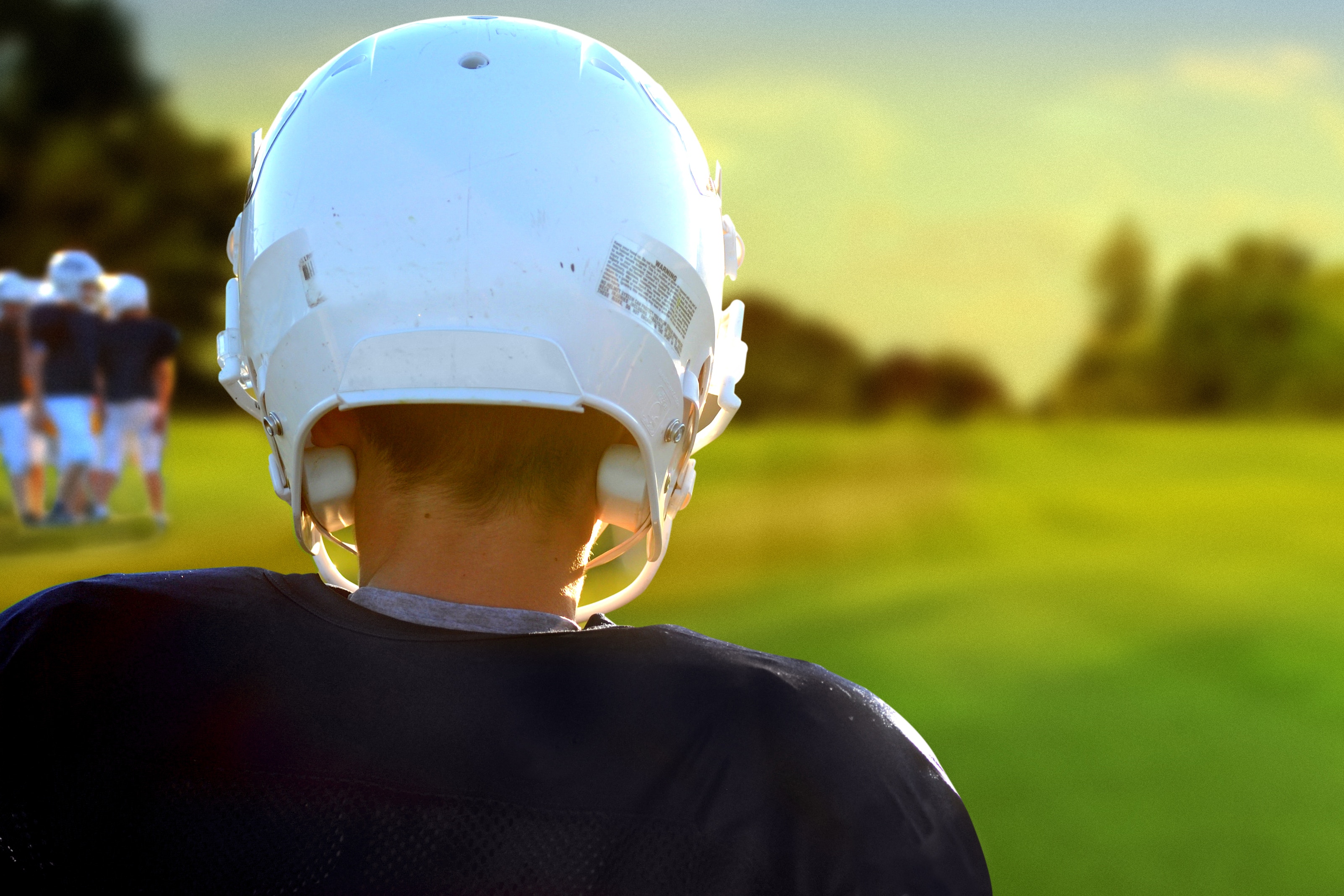 Continued damage undetected by normal MRI scans The discovery became apparent when researchers moved beyond normal MRI scans. These reflect basic brain structure, but fail to show underlying changes. However, by employing high field-strength MRI and advanced techniques, the team was able to detect abnormalities and damage in the brain's white matter. They found signs indicating that the players' brains had reacted immediately after the injury and were still changing months later. Optimistic implications on diagnosis and treatment The study's results could signal a need for more caution. Parents and coaches may rely on both youngsters' self-reported health and official medical clearance for return to play. Yet, there may be a continued danger to children who play with a brain that is not fully recovered. Still, the researchers remain positive. Further study may reveal whether the cerebral changes are normal or are an unhealthy, prolonged reaction to concussion in youngsters. Meanwhile, the research may help in developing objective diagnostic measure and recovery plans. While medicine and technology make further strides in brain injury research, players and their entourage can take measures to play safe and make informed decisions before return to the game after injury. Comments We would love to hear from you. Please share your thoughts about brain injury in "Leave a Comment" found below. Links >> Young Brain Trauma Discovered Within One Season Of Football Play Source: mediarelations.uwo.ca/2017/10/25/post-concussion-brain-changes-persist-even-pre-teen-hockey-players-return-play/