Children and youth are all prone to mishaps and injury, but Toronto researchers recently published a study revealing that young refugees are at greater risk. In fact, the accidental injury rate is 20% higher in this group than in non-refugee immigrants. It's an eye-opening statistic that calls for action to reduce injury among populations entering Canada from disadvantaged countries. 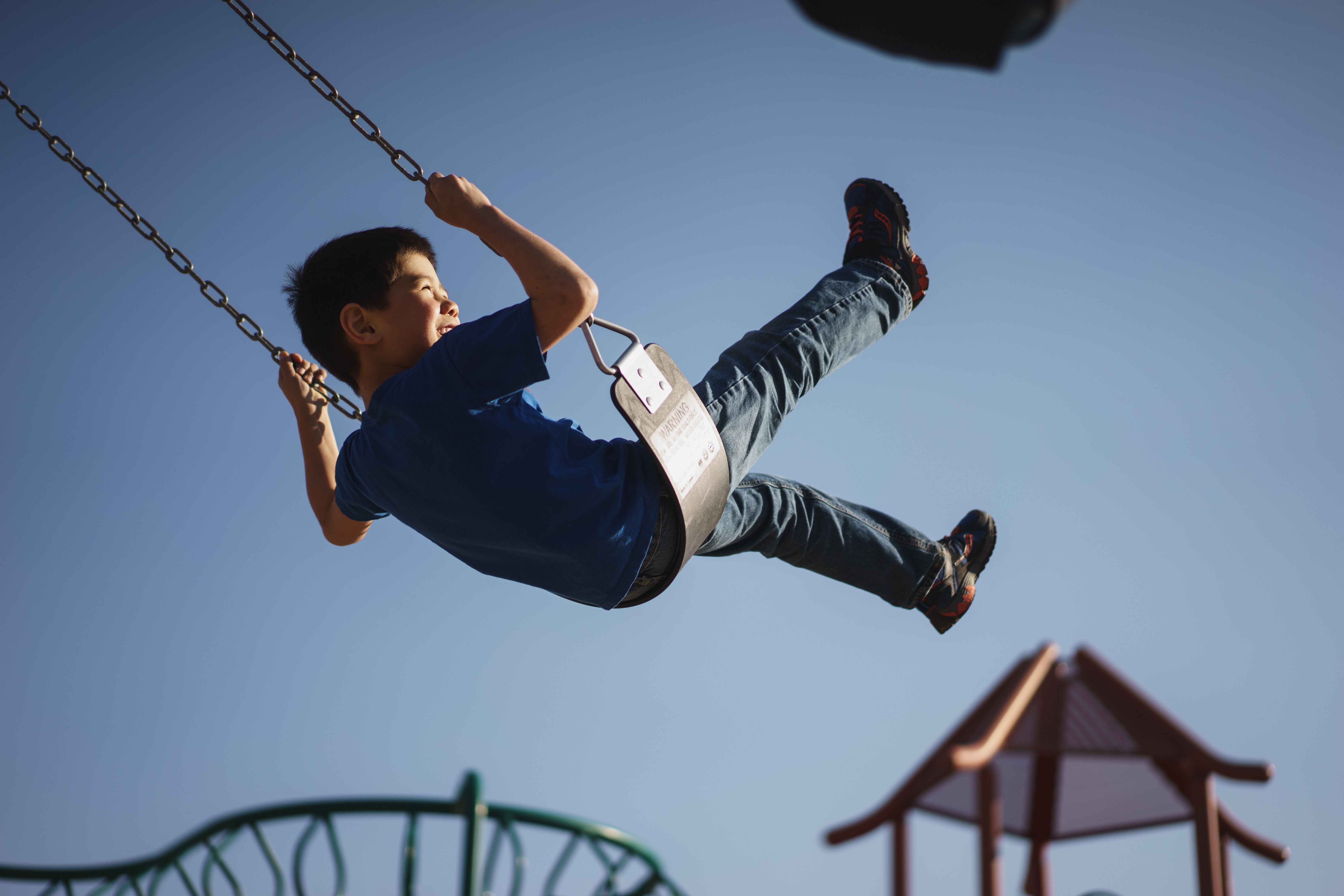 Alarming Numbers Researchers with the Institute For Clinical Evaluative Sciences and the Hospital for Sick Children completed the study using health data collected in Ontario between 2011 and 2012. The study looked at injuries among children and young people up to 24 years old, and broke the figures down based on country of origin and immigrant class. Injuries were unintentional and largely preventable - the most noticeable occurring in accidents involving motor vehicle use, suffocation, poisoning and scalding burns. Young refugees were found to have 23% more emergency room visits and 27% more hospital stays than non-refugee immigrants. Interestingly, younger children in both refugee and immigrant populations experienced more injury compared with adolescents - unlike in higher income countries where the numbers are reversed. This last fact led the research team to propose cultural, economic and social factors that may be driving the numbers up. Contributing Factors And Recommendations Among refugee populations, causal factors for the increased injury risk may involve differences in: Whatever the root causes, the results point to the need for early intervention and the diffusion of injury-prevention education to keep all in Canada safe - especially the most vulnerable populations. Comments We would love to hear from you. Please share your thoughts about injury and safety in "Leave a Comment" found below. Links >> Playground Safety Tips >> Car Seat Safety - Get A Great Start To Road Trip Season Sources: www.thestar.com/news/immigration/2017/09/26/refugee-children-more-vulnerable-to-injuries-sick-kids-study-finds.html www.sickkids.ca/AboutSickKids/Newsroom/Past-News/2017/refugee-children-youth-higher-risk-unintentional-injury-compared-non-refugee-immigrants.html