A bionic spine: Sci-Fi fantasy or reality? DC Comics based television series, "Arrow", revealed bionic spine possibility when heroine Felicity Smoaks took her first steps and walked away from paralysis and life in a wheelchair. 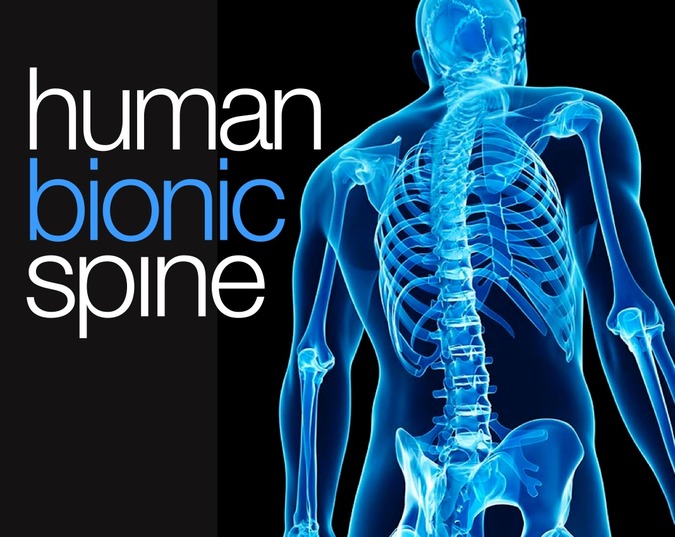 Research on a bionic spine is currently underway. The devastating nature of a spinal cord injury means researchers are always looking for new treatments that will one day provide victims of spinal injuries with the ability to someday walk again. A bionic spine is one of these treatments. In previous posts regarding spinal cord injury, we have written about the use of exoskeletons to accomplish this. While the machine makes it possible for some users to move in an upright position, the accompanying devices necessary to make the machine work, are inconvenient and involve a series of cumbersome wires.

Recently, researchers announced a different approach to the accompanying devices that might make it possible for many spinal cord injury victims to once again move on their own using their mind, without contending with wires. It involves the use of a "bionic spinal cord." To work, an electrode about the size of a paperclip would be implanted in a blood vessel near the brain. Once implanted, the electrode would collect information regarding the brain activity used to make parts of the body move. In turn, in addition to exoskeletons, this information would be used to create commands for computers, prosthetic limbs and wheelchairs, enabling the paralyzed individual to move his or her limbs via thought.

This development in spinal cord research is noteworthy because it does not involve performing invasive open brain surgery to implant the device. While previously, electrodes were inserted directly into the brain, this device is implanted in a fashion similar to cardiac pacemakers -via veins located near the organ. Human trials of the bionic spinal cord are expected to take place in 2017. We will provide updates on the subject as they become available.

Comments We would love to hear from you. Please share your thoughts about spinal cord injuries in "Leave a Comment" found below.