At Gluckstein Lawyers, we strive to raise awareness around the importance of properly diagnosing and treating traumatic brain injury. In one of our recent posts, we discussed a report showing that children need more post-concussion recovery time than adults.

Now research has shown that teenage girls may be more likely than boys to engage in harmful health behaviours after suffering brain trauma. 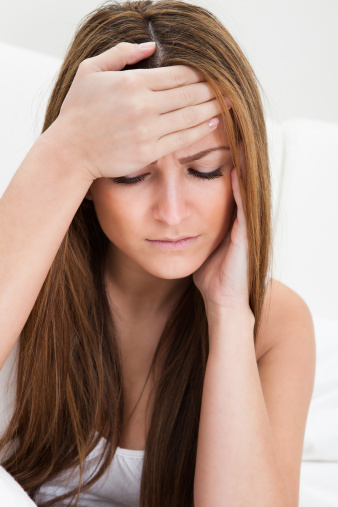 For the report, researchers analyzed the 2011 Ontario Student Drug Use and Health Survey, in which 9,300 teenagers in grades 7 through 12 participated. The researchers also defined 13 harmful health behaviours among teens, as well as the kinds of head injury to be considered in the study. A head injury was defined as a blow to the head that led to a hospital stay of at least one night or loss of consciousness for five minutes or longer.

Of the Ontario teens surveyed, one in five reported having suffered a brain injury at some point in their lives.

Harmful behaviours were more common among both boys and girls with a history of TBI as compared with their uninjured peers. However, girls were found to engage in all of the 13 harmful behaviours, while the risk for boys was greater in only nine of the categories. The list of harmful behaviours includes binge drinking, smoking marijuana, smoking cigarettes, being bullied and contemplating suicide.

According to Dr. Gabriela Ilie, a neuropsychologist and lead author of the study, "I think what we're looking at is not the result of one factor that we can identify as responsible for the sex difference, as much as a variety of interactive factors, both biological and social."

The findings underscore the need to proactively protect teens from the short- and long-term effects of brain trauma, including the risk of addiction and other mental health problems.