Why Women Should be more Careful with Concussions? 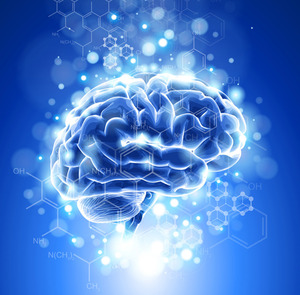 Everyone knows the old saying that "men are from Mars, women are from Venus," and most would agree with this saying, considering the differences between gender personality traits. However, when considering the effects a concussion has on the brain, one might assume that the similarities would outweigh the differences between men and women? Well, according to a new study this is not necessarily the case.

A Taiwanese research study suggests that women may actually have a more difficult time recovering their memory, post-concussion. At this time researchers cannot advise what exactly makes a female brain respond differently to brain injury, however, they believe it has something to do with the way in which men and women sustain injury to the head. Furthermore, this study explains that the part of the brain where our short term memory is located is more active in brain-injured men than in women, compared to 'healthy' (un-injured) individuals.

This could be an issue considering the way men and women are treated after sustaining a brain injury. Neurologist Dave Ellemberg, an associate professor at the University of Montreal explains in the article that;

"You cannot treat women like you treat men... but in the field of the management of brain injuries, everyone is managed the same. The data mainly comes from men, and the management programs are all based on evidence that comes from them."

Considering more than half the world's population are female, further research on this issue is imperative. The development of new treatment recommendations targeted towards women could make a significant and positive difference in their recovery.

We look forward to further updates on this study.