World's Most Accurate Concussion Test Made in Canada

February 01, 2017
With a 90% success rate, doctors may soon have at their disposal the world's most accurate technology for diagnosing concussions. Researchers at the University of Western Ontario in London developed this simple blood test. The new tool may be a breakthrough in helping concussed individuals worldwide to gain earlier detection and a better chance at recovery. 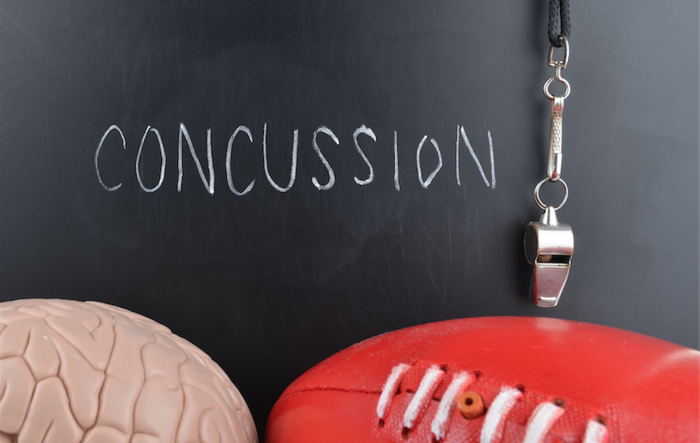 Up to the present, concussions have been a real challenge to detect. They're unseen and undetectable by CT scans. Typically, doctors use their best judgment to diagnose based on a patient's description of his or her symptoms. But such a subjective method can be fraught with uncertainty.

In cases where patients miss their own symptoms or doctors have limited experience, a concussion could easily go undiagnosed. This could put high-risk individuals such as young athletes in greater danger of re-injury before their brains have recovered.

High Anticipation For The New Test

This exciting, made-in-Canada invention looks promising. The blood test measures 174 different brain chemicals - ones that are known to change in the hours after the brain has been injured.

When individuals are tested within 72 hours of a severe blow to the head, the tool has been shown to detect concussions in every nine cases out of ten.

According to one of the participating scientists at the Lawson Health Research Institute in London, Ontario, the new method takes the guesswork out of concussion testing.

The researchers continue their testing with a view to putting the tool into wide use within the next five years. Gluckstein Lawyers looks forward to this achievement and congratulates our Canadian researchers for their dedication.