Earth is remarkable -- it provides us with everything we require to bloom. In celebration of Earth Day on April 22, 2016 we would like to share with you interesting and eye opening statistics to provide more awareness of our impact on earth. 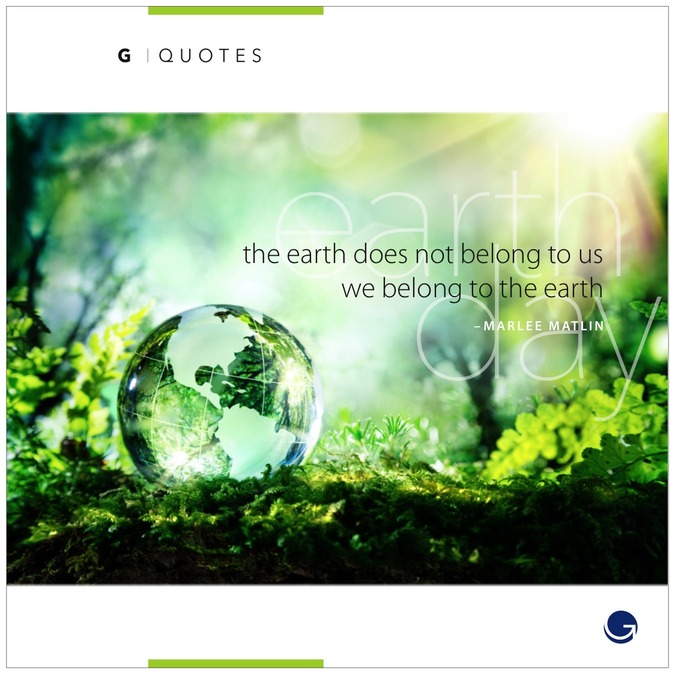 Did you know that Earth Day has been celebrated across the globe for nearly 50 years?

The very first Earth Day was on April 22, 1970 - established by a Wisconsin senator, Gaylord Nelson, who wanted to bring awareness to environmental concerns. On the 40th Anniversary of Earth Day (2010) the Earth Day Network launched a mission to plant over one billion trees worldwide, this goal accomplished in 2012.

Statistics Canada produced a list of how Canadians are impacting earth;

Global Warming - It's impact and why it is essential we are informed.

We are all aware that the Earth's climate has changed throughout history. However, according to NASA and the National Oceanic Atmospheric Administration (NOAA), earth is getting significantly warmer.

"Earth's 2015 surface temperatures were the warmest since modern record keeping began in 1880." Furthermore, they advised that, "Globally-averaged temperatures in 2015 shattered the previous mark set in 2014 by 0.23 degrees Fahrenheit (0.13 Celsius). Only once before, in 1998, has the new record been greater than the old record by this much. "

What is the cause of these climate changes?

According to a NASA climate resource, climate changes are "attributed to very small variations in Earth's orbit that change the amount of solar energy our planet receives."

What can we do to make a difference?