Exciting news out of McGill University - researchers have developed a new test for concussion diagnosis in children. Recently, researchers from the Montreal Neurological Institute & Hospital have established that they have found a superior way to diagnose concussions: an MRI procedure! 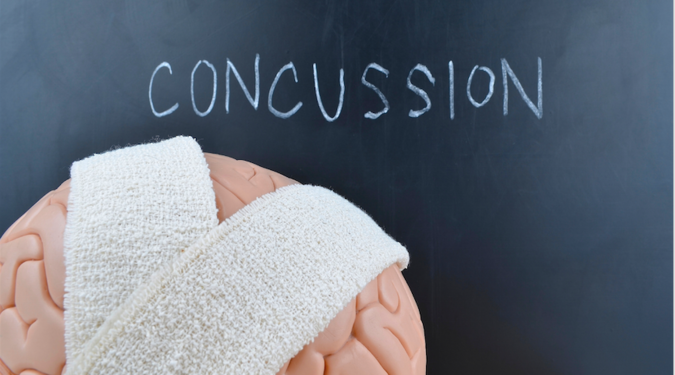 Global News sat down with Dr. Rajeet Singh Saluja from the Montreal Neurological Institute, who commented on the process of diagnosing prior to their discovery, explaining, "Up to this point, testing was subjective. Do you have headaches, trouble with attention? Those were the symptoms we were looking for." (Source: Global News)

Now children will be placed on a functional MRI scanner to determine the areas of the brain that are housing more oxygen."By doing that we find out which areas of the brain are lighting up. The areas that are concussed won't light up as bright" states Dr. Saluja.

This procedure will provide physicians with a tool to diagnosis concussions accurately. Furthermore, this procedure can even test for the severity of the concussion and when it is no longer concussed.

When it comes to children and concussions Dr. Saluja explains that it is essential that the first response diagnosis is accurate. When describing the importance of the initial diagnosis Dr. Saluja says, "When they're back too early, they're five times at higher risk of getting another concussion." Understandably, considering the effects of multiple concussions can be devastating for a child's cerebral development and if caught early this can minimize long term affects from an un-diagnosed concussion.

We are thrilled that researchers have found a new way to test for concussions in children; we hope that this procedure is adapted throughout Ontario to ensure our children have access to more objective concussion testing.

We would love to hear from you. Please share your thoughts about concussion testing in "Leave a Comment" found below.